Here you can find the details and maps of specific sites which should be monitored for illegal wildlife persecution. Many snare and trap sites are positioned near active badger territory. Please note this list is not exhaustive and is subject to change – it is vital people keep checking and reporting their findings. Badgers, mountain hares and other wildlife are highly vulnerable.

Yorkshire Bridge snare site, where badgers have been repeatedly caught, yet around 46 snares remained. Resnared briefly in spring and winter 2018 and caught badgers both times. High risk to wildlife, runners and dogs. 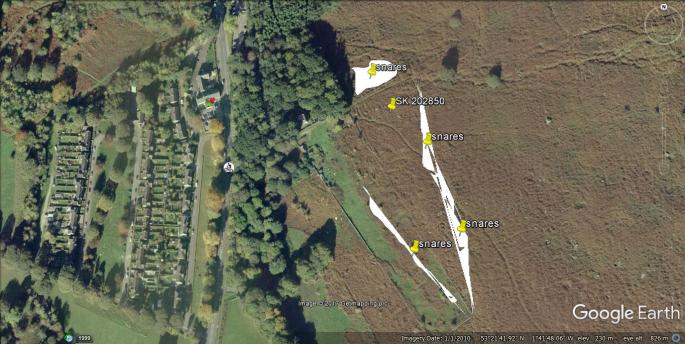 Cutthroat Bridge snare site, close to Ladybower Nature Reserve, where badgers have been caught yet around 18 snares were left. 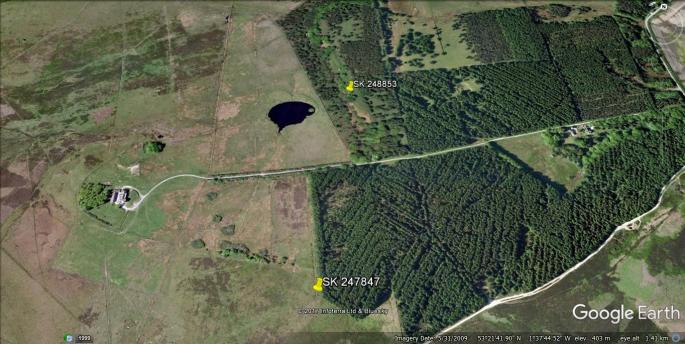 Yet another Bamford snare site on active badger territory. 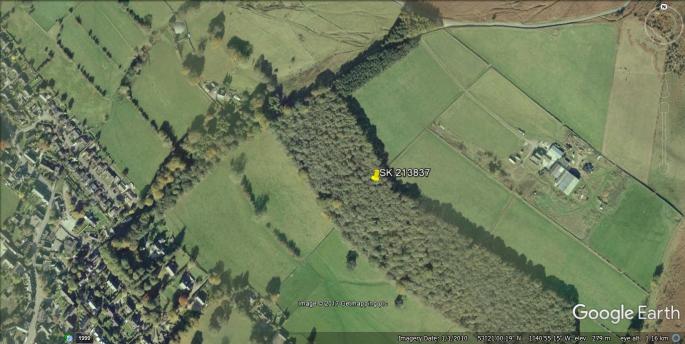 Stanage trap, in the immediate vicinity of active badger territory. Disappeared early 2018 but may have been relocated.

Rivelin Valley traps, in the vicinity of badger latrines. Removed or relocated Nov 2017:

Wyming Brook traps, in the immediate vicinity of the SSSI Nature Reserve. Disappeared late 2017/early 2018 but may have been relocated.

Fulwood badger trap, in an area of documented badger persecution. Disappeared late 2017 but may have been relocated. 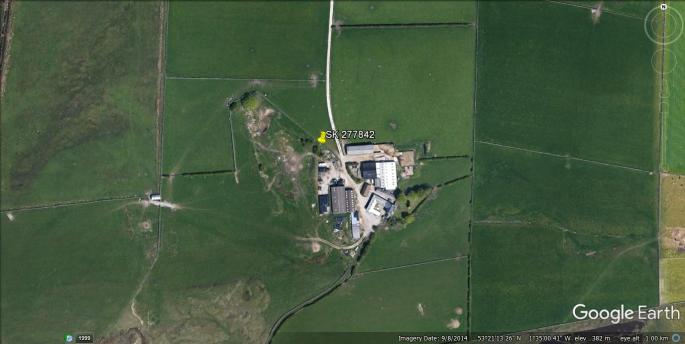